As far as my teenage years, I have always struggled with my weight. I became a serial dieter, exercising and counting calories to lose weight only to gain it back after sliding back into old ways.

After my adult son died suddenly in 2000, going to the gym and watching what I ate seemed shallow and pointless. Over the next 10 years I added 20 plus kilos. I don’t really remember the first two years after he died. I moved to Queensland for work in 2003 whereby the thought of exercising in tropical humidity was enough to make me feel faint. That’s not to say that I didn’t put up a fight to maintain control of my weight. However with the diagnosis of an underactive thyroid and the onset of menopause in the late 2000’s I was fighting an uphill battle and I could not win.

Everything changed in 2015 when my daughter finally worked up the courage to tell me she was having a gastric sleeve operation. I had no idea what this entailed, but as I learned more I warmed to the idea of the sleeve and her decision to pursue this.

We talked a lot in the ensuing weeks, and immediately after her surgery – sometimes several times a day. I did not realise that she answered a lot of my questions and calmed my fears. As we lived apart, I couldn’t see the changes that were occurring to her body, and more importantly to her self esteem.

Then she sent me some progress photos.

At this time I was at my heaviest weight, and desperately unhappy. Around this time – my youngest brother (aged 46) had a triple heart by-pass. My mother who had had a pace-maker for some years suddenly needed heart valve replacements amongst other things. My health was ok, but there were tell tale signs of bad things to come. Diabetes was on the horizon on top of severe sleep apnoea. With my blood pressure issues, I knew that it was a pre-cursor to heart disease.

It was time for me to take control of my life and I started to research what options were available to me. In doing my own research, I felt that it was important to be supported by dieticians, psychologist, surgeons and a clinical nurse specialist.

My surgery was booked for 1st February 2016. From my first appointment to early April 2016 I have shed 23 kilos and 2 dress sizes. I have so much more energy, and my dogs have never been walked so much in their lives.

An unexpected result is that all of a sudden men of a certain age are starting to double-take when they see me. Sometimes they even get a little flirty – which makes me deliriously giddy with the fun of it. Being in my late 50’s, I’d become used to being invisible. But perhaps not anymore.

Interestingly, my blood pressure started to come down within 4 weeks of the surgey, and I am hoping for some good news on liver function and blood sugar at my 3 month check up in May.

I felt that it was important to have clear and direct instructions on what I could and could not do before and after the surgery. I was very clear about my responsibility in taking charge in losing the weight. The gastric sleeve is a tool helping control my portion sizes. The rest is up to me. 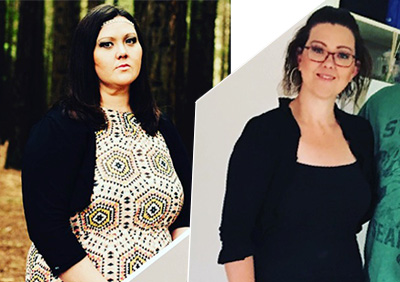 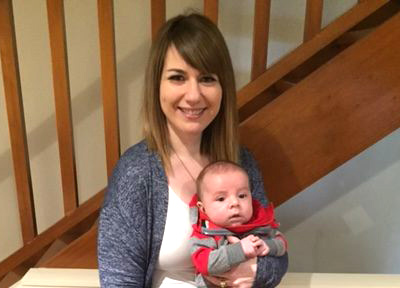 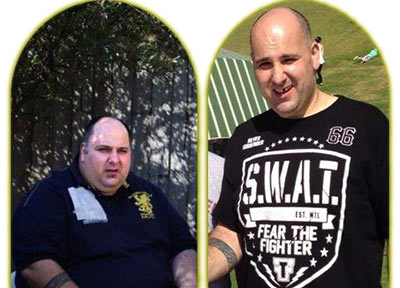 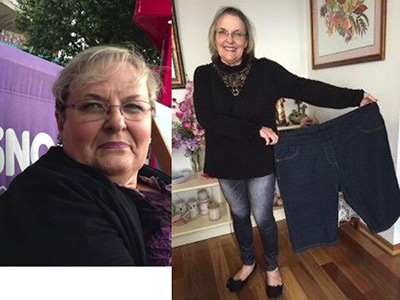 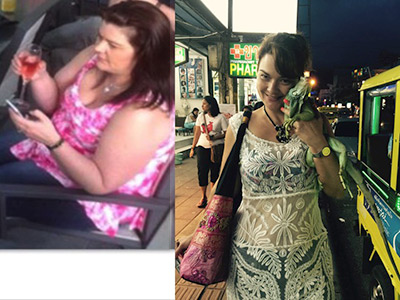 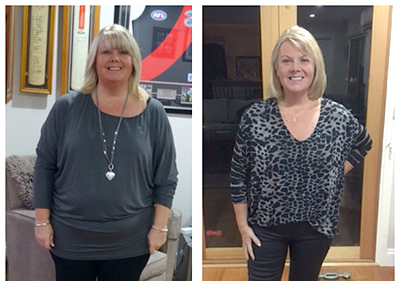 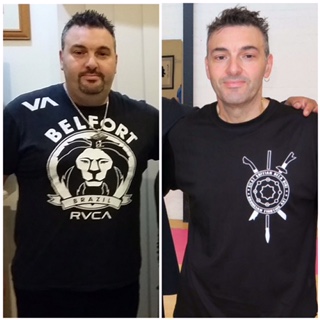 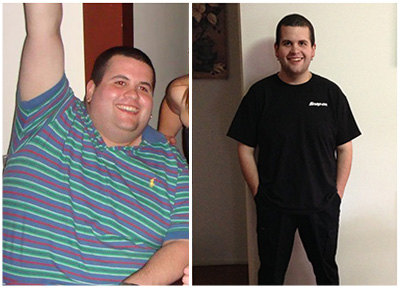 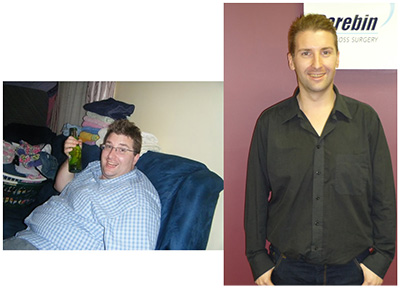 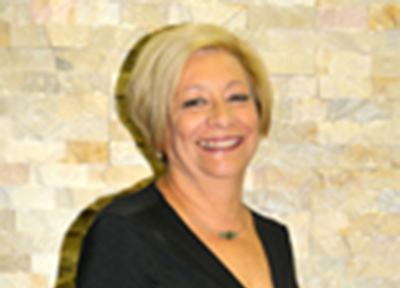 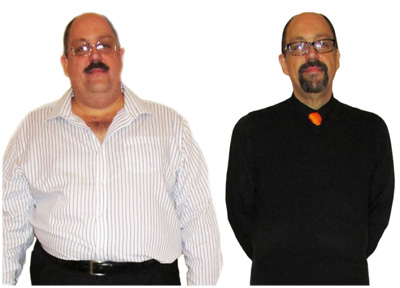 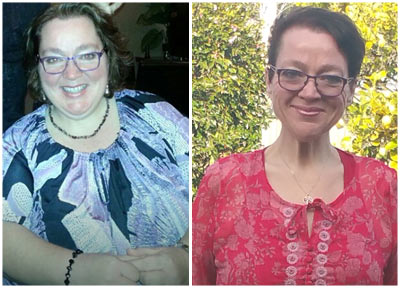 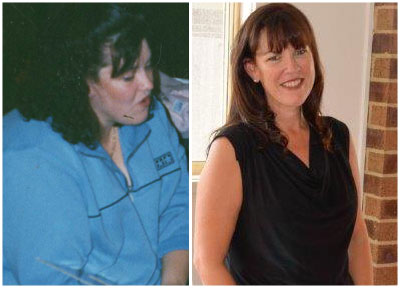